In-N-Out Burgers, Inc. is a regional  of fast food restaurants with locations in the American Southwest. Founded in Baldwin Park, California, in 1948. In-N-Out Burger has slowly expanded outside Southern California into the rest of the state as well as into Arizona, Nevada, Utah, and Texas.

As of January 7, 2015, In-N-Out employed over 18,000 staff and had 300 locations with no location more than a day’s drive from a regional distribution center. As the chain has expanded, it has opened several distribution centers in addition to its original Baldwin Park location.

Los Angeles, where the food-truck revolution began, has one of the most diverse and innovative food-truck industries in the entire nation. It is no more for customers to come to eat. Now, the food will come to the right spot for the customers. The one of the world famous quick service burger place will come to customers, starting from Los Angeles, California.

The truck needs to stand out its powerful brand identity at a glance and also needs to keep its highly standard efficiency cooking system. Plus, this is mobile food service entity, we need fully organize all the equipments we need from the scratch. 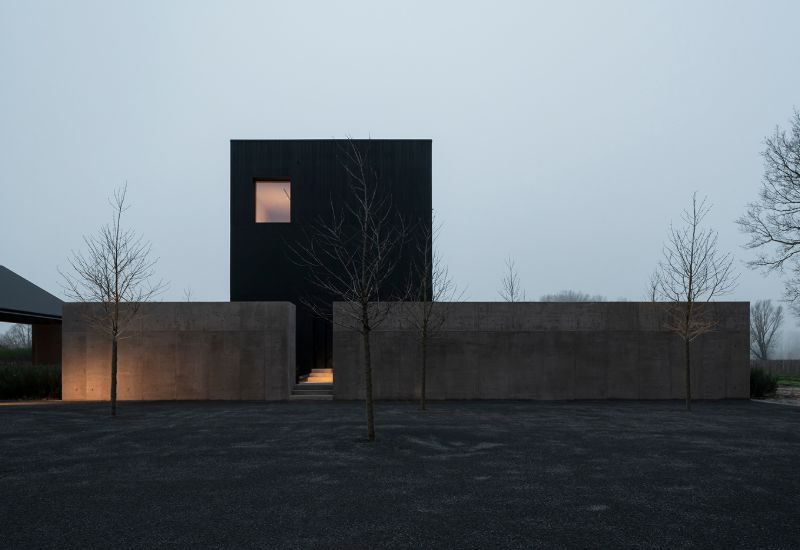 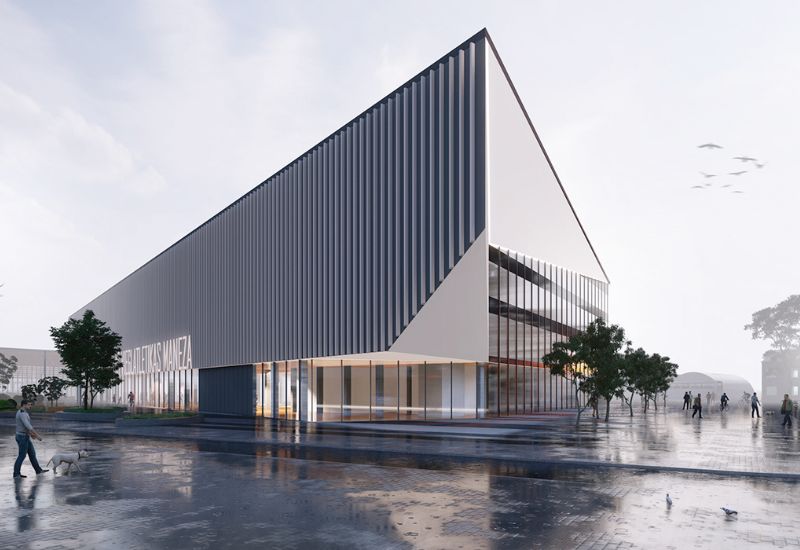 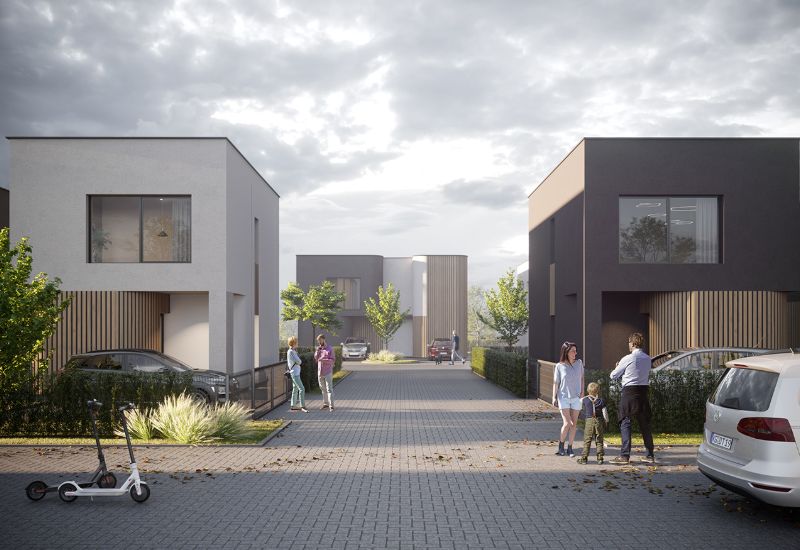 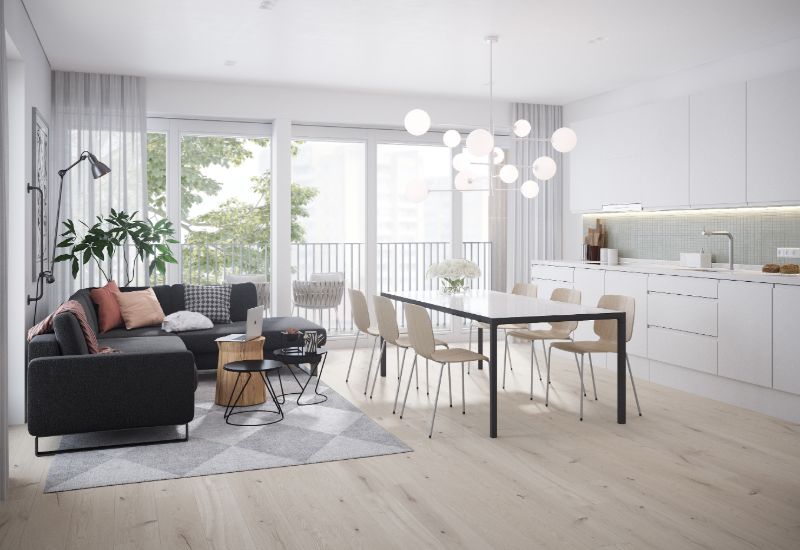 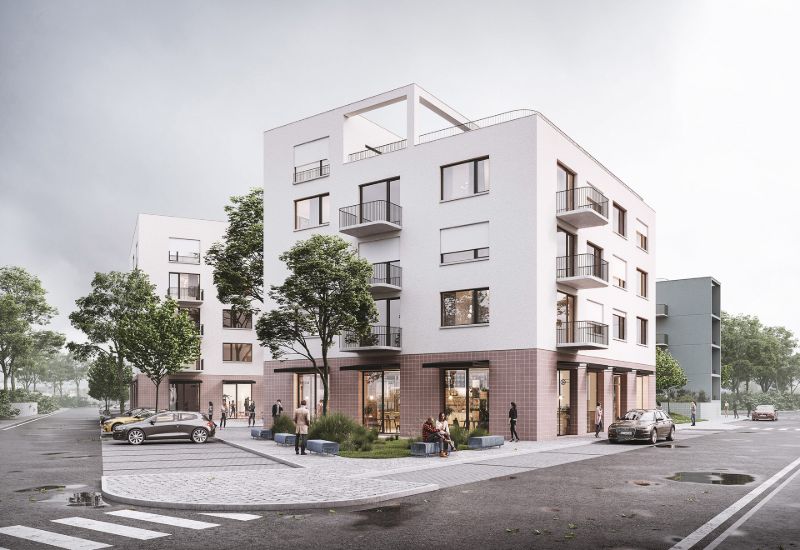